Gulshan's Group Gets Recognized for its Extraordinary Work

The first week of October saw the conclusion of one of the most prestigious awards of the year in the Real Estate Industry – Realty Plus Conclave and Excellence Awards: North. The program in its 10th edition organized in association with BW (Business World).

The function took place on 11th October at New Delhi with a number of stalwarts and distinguished faces from the real estate industry of North India in presence.

The program of the conclave along with the award ceremony included a number of enlightening panels throughout the day. The sessions covered modern trends and issues of the real estate sector as well as business and law in general.

The program was concluded with the Realty Plus Excellence Awards, an evening which had Ms. Shazia Ilmi, Spokesperson, Bharatiya Janata Party, as the Guest of Honour. Along with several other peers and industry leaders like DLF being honored, Gulshan group was awarded the Developer of the Year in the category Excellence in Delivery.

The group recognized and applauded for its Timely Execution of the Gulshan Ikebana project. The fine example of luxury real estate, Ikebana is a prime property near Noida Expressway. Located in Sector 143 Noida, Gulshan Ikebana is an extension of dreams into reality for its residents as well as developers.

The building and its facade are modern, equipped with all the new technology. It comes with a club, lush green lawns, swimming pools, spa, and gym.

The detailing and interiors of the project have been lauded by all industry leaders and residents. The flats come with superior finishing, safety doors, and vitrified tiling. The best quality material is used in every aspect, along with several new age technological features.

All these additional specifications have led to Gulshan reviews for the Ikebana project to be extremely encouraging and positive. Timely as well as promised delivery has helped Gulshan Homz forge a lifelong bond with their clients and customers.

With this award and amazing customer reviews, Gulshan has surely established its position as a game changer in the real estate industry. 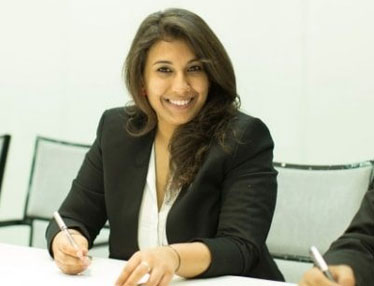 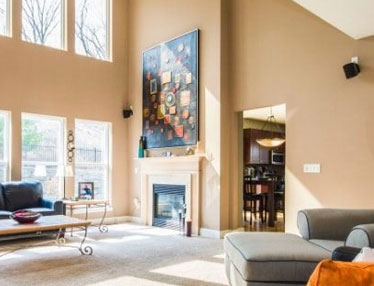 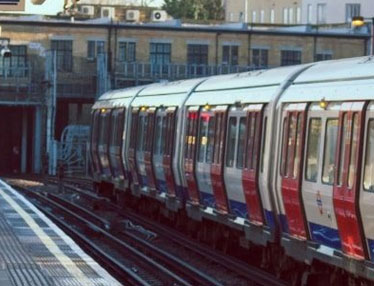 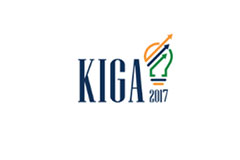 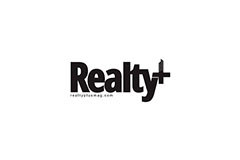 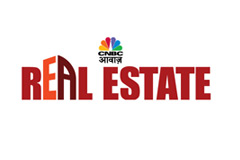 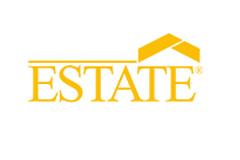